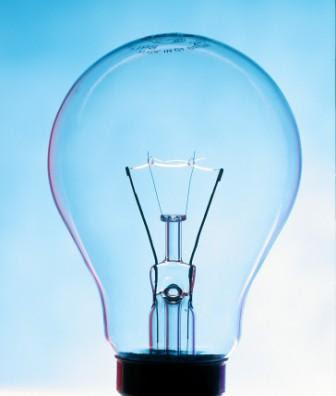 Millions of Britons are finally waking up to the fact that their beloved light bulb will disappear for good after 120 years.

Traditional 100-watt bulbs are vanishing from the High Street because of a controversial European Union decision.

Ministers claim the switch will reduce carbon dioxide by around five million tons each year.

But experts have questioned whether or not the new bulbs, far from being environmentally friendly, are actually harmful.

There is also concern because the fluorescent bulbs contain mercury, which makes them dangerous to get rid of. Full story...