The French and the Carla effect... 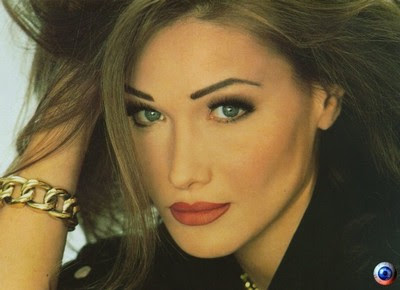 The French are different from you and me.

Yes, they have Sarkozy.

And they have Carla.

And they have “the Carla effect,” as it’s known in Paris.

If an American first lady, or would-be first lady, described herself as a “tamer of men” and had a “man-eating” past filled with naked pictures, Mick Jagger and Eric Clapton, sultry prone CD covers, breaking up marriages, bragging that she believes in polygamy and polyandry rather than monogamy, and having a son with a married philosopher whose father she had had an affair with, it would take more than an appearance on “The View” to sweeten her image. More...

And this: French actresses in the flesh! Delicious!