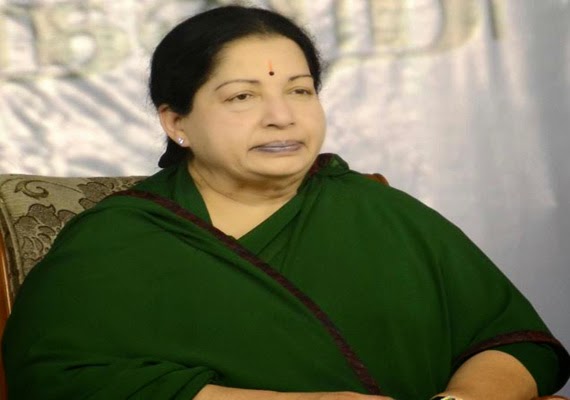 One of India’s most powerful regional leaders was sentenced to four years in jail and fined £10 million after she was convicted of corruption on Saturday.

Jayalalithaa Jayaram's conviction brought a dramatic end to a career which began on screen as a popular teenage film actress and spanned four terms as chief minister of Tamil Nadu, one of India’s most developed states.

She was found guilty along with three other aides, including her live-in partner, of having disproportionate assets she could not explain – a £6 million fortune including a portfolio of properties, 2,000 acres of land and 30 kilogrammes of gold. She also owns her own television channel, JJTV.

Her legions of supporters held protests in the state capital Chennai to condemn the verdict as a political conspiracy, but it was welcomed by anti-corruption campaigners as a boost for justice in the country.

The verdict highlights the scale of corruption throughout India and especially in Tamil Nadu where two leaders of her party’s main regional rival, the Dravida Munnetra Kazhagam, were charged in the ‘2G scandal’ which tainted the last Congress-led government. Full story...