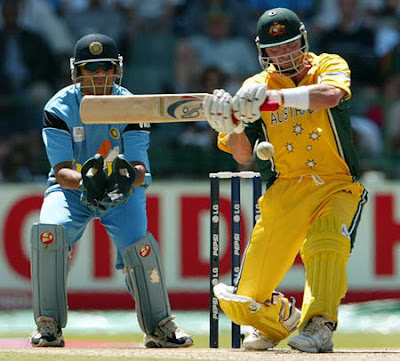 It is possible that cricket, a game venerated all over the Commonwealth, is older than currently thought.

In fact, Jesus may have played the game (or a similar bat-and-ball combination) as a child, according to an ancient Armenian manuscript.

Long before the English launched cricket some 300 years ago, similar games were being played as early as the 8th century in the Punjab region, Derek Birley writes in his Social History of English Cricket.

But an Armenian scholar says there is good reason to believe that similar games were played in the Middle East long before that time.
Dr Abraham Terian, recently a visiting professor at the Hebrew University of Jerusalem as Fulbright Distinguished Chair in the Humanities, points to a rare manuscript as his source.
Terian notes that in the Armenian Gospel of the Infancy, translated into Armenian in the 6th century from a much older lost Syriac original, a passage tells of Jesus playing what may well be the precursor of cricket, with a club and ball. More...