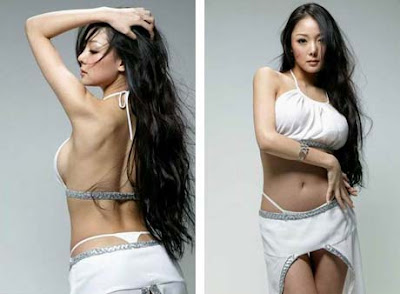 Malaysian police have launched an international hunt for a private investigator who accused a top politician of sexual misconduct.

Mr Najib, who is locked in a political struggle with rival Anwar Ibrahim, has denied any link to the woman.

Police believe the missing investigator is in hiding.

The murdered woman, Altantuya Shaariibuu, worked as a model. Her remains were found outside the Malaysian capital Kuala Lumpur in October 2006.

She had been shot twice in the head and her remains blown up with plastic explosives.

Abdul Razak Baginda, a political advisor to Mr Najib, is on trial accused of abetting her killing.

Last Thursday, Mr Balasubramaniam caused a sensation by stating in a sworn declaration that he had been told Mr Najib had had sex with Ms Shaariibuu. More...