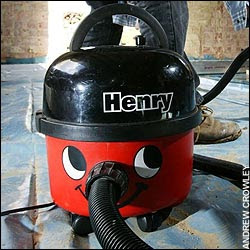 You know, I've talked about this before, a man marrying a goat(which has died, by the way), and strange people in India marrying snakes, dogs, or marrying off monkeys, and so on. And you probably thought all this was pretty strange.