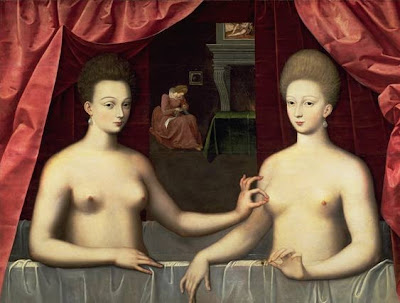 Drinking a lot of coffee reduces the size of many women's breasts, a Swedish researcher finds.

Helena Jernstrom, an oncologist at Lund University in southern Sweden, said that the effect is the result of a gene that about half of women possess, The Local reported.

"Drinking coffee can have a major effect on breast size," she said.

Jernstrom became interested in the subject because of research that has shown that large-breasted women are more likely to be diagnosed with breast cancer, while downing at least three cups of coffee a day reduces cancer risk. She decided to look for a correlation directly between drinking coffee and breast size and found one.

Her study tracked 270 women. Jernstrom's results were published in the British Journal of Cancer.