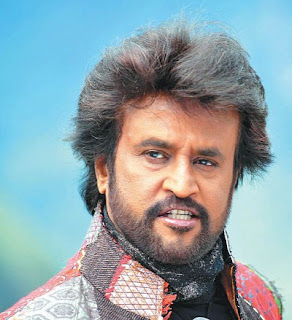 Jackie Chan is the highest-paid actor in Asia, and that makes sense. Besides producing, directing, and starring in his own action movies since 1980, he's earned millions in Hollywood with blockbusters like Rush Hour and The Karate Kid. But the No. 2 spot goes to someone who doesn't make any sense at all. The second-highest-paid actor in Asia is a balding, middle-aged man with a paunch, hailing from the Indian state of Tamil Nadu and sporting the kind of moustache that went out of style in 1986. This is Rajinikanth, and he is no mere actor—he is a force of nature. If a tiger had sex with a tornado and then their tiger-nado baby got married to an earthquake, their offspring would be Rajinikanth. Or, as his films are contractually obligated to credit him, "SUPERSTAR Rajinikanth!" More...