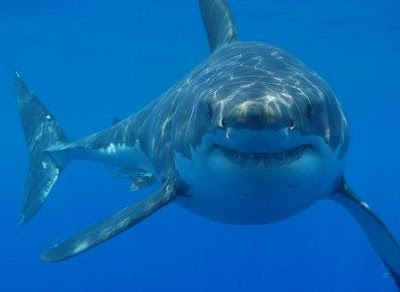 Scientists have confirmed the second case of a "virgin birth" in a shark. In a study reported Friday in the Journal of Fish Biology, scientists said DNA testing proved that a pup carried by a female Atlantic blacktip shark in the Virginia Aquarium & Marine Science Center contained no genetic material from a male.

The first documented case of asexual reproduction, or parthenogenesis, among sharks involved a pup born to a hammerhead at an Omaha, Neb., zoo.

"This first case was no fluke," Demian Chapman, a shark scientist and lead author of the second study, said in a statement. "It is quite possible that this is something female sharks of many species can do on occasion."

The aquarium sharks that reproduced without mates each carried only one pup, while some shark species can produce litters numbering in the dozen or more. The scientists cautioned that the rare asexual births should not be viewed as a possible solution to declining global shark populations. More...