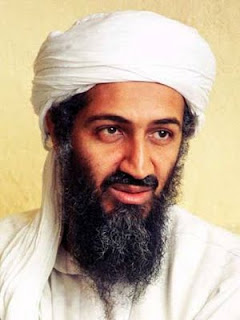 The US operation that allegedly killed Osama bin Laden in Pakistan has actually led to the death of a clone of the al-Qaeda leader, working under CIA operative Raymond Davis, an American editor says.

"The real bin Laden died years ago after receiving treatment in American hospitals for his various illnesses," said Gordon Duff, senior editor of Ohio-based Veterans Today, in an interview with Press TV's US Desk.

"His [bin Laden] body was frozen and kept in storage for a date when it would be of advantage to the United States to use it for maximum advantage," Duff wrote in a May 9 article titled 'Was Raymond Davis CIA's Bin Laden Handler?'

According to the US intelligence community, bin Laden's body was recovered in 2001 by American Special Forces in Afghanistan, Duff says. More...