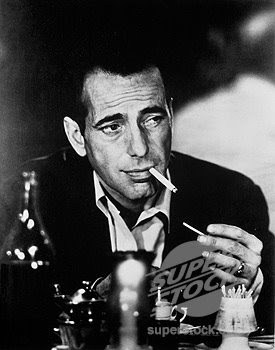 One firm paid more than $3m in today's money in one year to stars.

Virtually all of the biggest names of the 1930s, 1940s and 1950s were involved in paid cigarette promotion, according to the University of California at San Francisco researchers. More...